During yesterday’s WC game between New Zealand and Bangladesh, commentator Simon Doull made a salient point regarding the selection of Jimmy Neeshan vs the non-selection of Ish Sodhi. He suggested that NZ were playing it safe by not picking Sodhi, a leg-break bowler that can be expensive, but who has a habit of picking up … END_OF_DOCUMENT_TOKEN_TO_BE_REPLACED 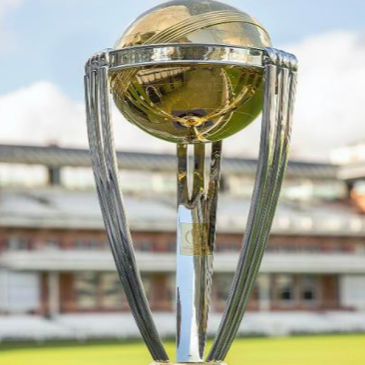 Just over 20 days until the big event kicks off in England and Wales. I for one can’t wait!Despite England and India going in as roaring favorites, I think the odds have narrowed in recent times. South Africa, New Zealand and a dangerous looking Australia also have to fancy their chances. The West Indies also … END_OF_DOCUMENT_TOKEN_TO_BE_REPLACED